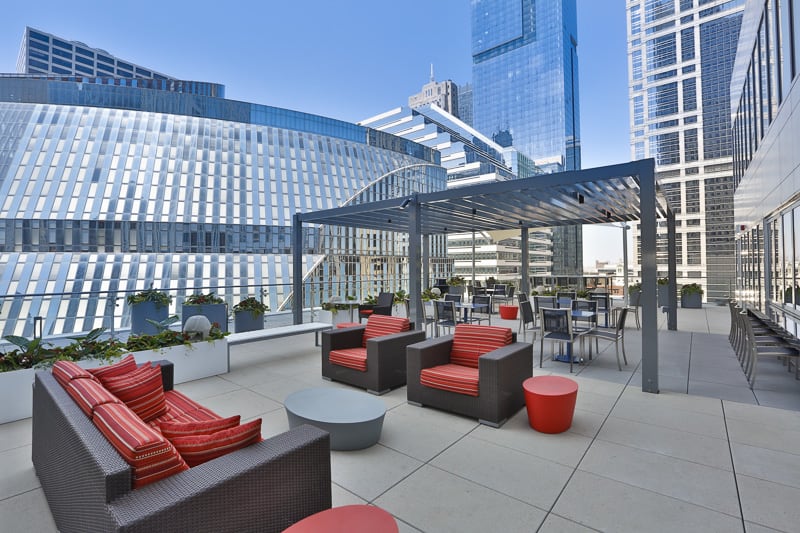 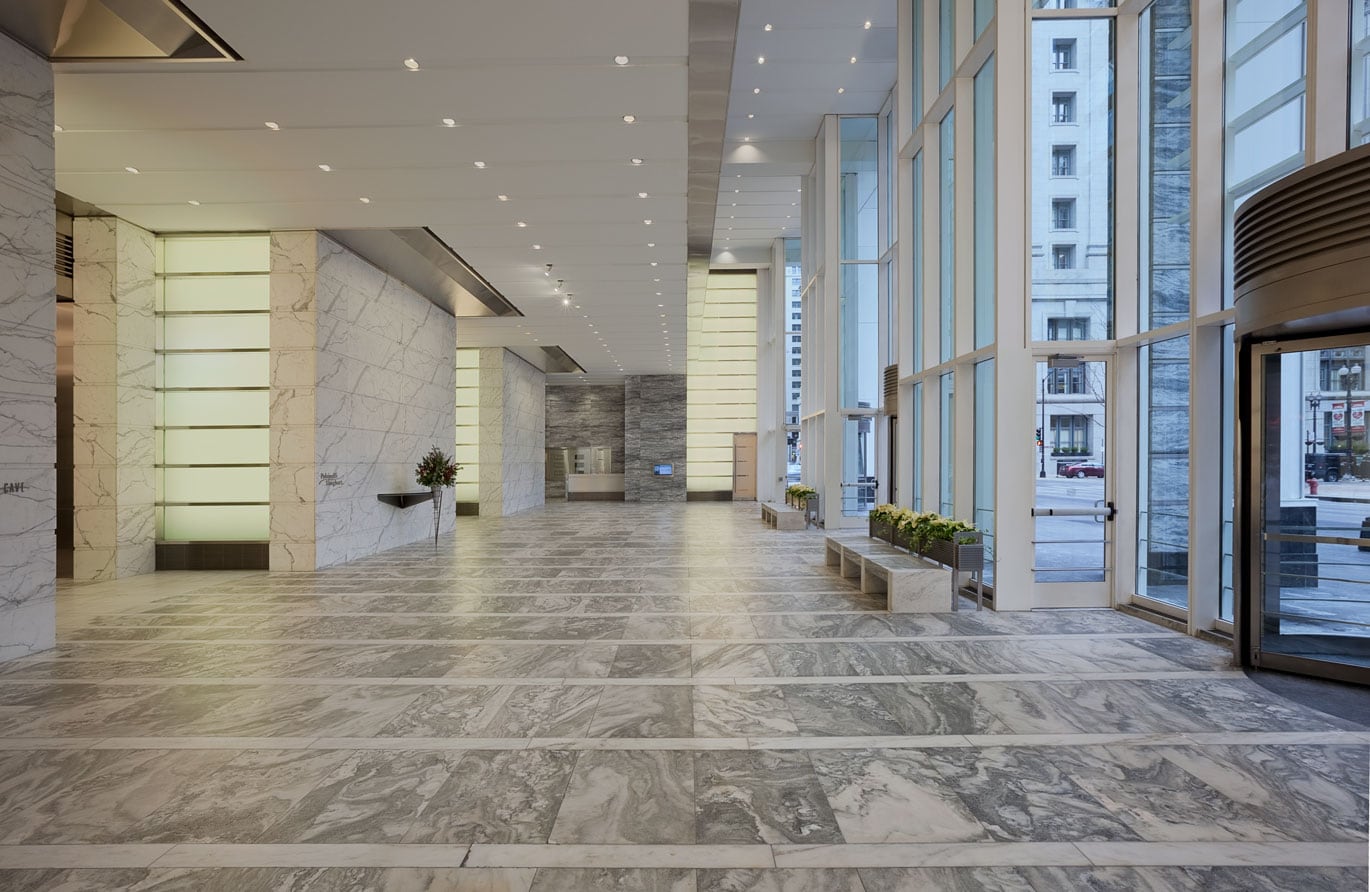 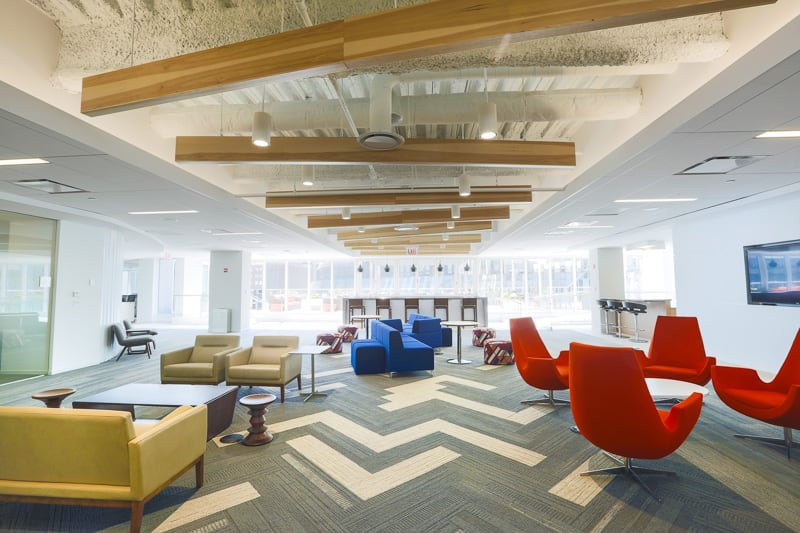 In 2012, Chicago Title Company exited as anchor tenant. In the wake of that departure, JBC was hired and began a series of systematic upgrades that included the construction of a 10,000-square foot-amenity and conference center, a 3,000 square foot roof on the 12th floor and spec suite build-outs. The improvements resulted in LEED EBOM Gold certification and were key to attracting a new anchor tenant; today the building is known as Grant Thornton Tower.
← 225 WEST WASHINGTON PARKWAY NORTH CENTER →
We use cookies on our website to give you the most relevant experience by remembering your preferences and repeat visits. By clicking “Accept”, you consent to the use of ALL the cookies.
Do not sell my personal information.
Cookie settingsACCEPT
Privacy & Cookies Policy

This website uses cookies to improve your experience while you navigate through the website. Out of these cookies, the cookies that are categorized as necessary are stored on your browser as they are essential for the working of basic functionalities of the website. We also use third-party cookies that help us analyze and understand how you use this website. These cookies will be stored in your browser only with your consent. You also have the option to opt-out of these cookies. But opting out of some of these cookies may have an effect on your browsing experience.
Necessary Always Enabled
Necessary cookies are absolutely essential for the website to function properly. This category only includes cookies that ensures basic functionalities and security features of the website. These cookies do not store any personal information.
Non-necessary
Any cookies that may not be particularly necessary for the website to function and is used specifically to collect user personal data via analytics, ads, other embedded contents are termed as non-necessary cookies. It is mandatory to procure user consent prior to running these cookies on your website.
SAVE & ACCEPT